The demolition of Wheatshocker Apartments along 17th Street between Hillside and Oliver at Wichita State University is underway to make way for the construction of the first new building on WSU’s innovation campus.

Pearson Construction is handling the demolition of the building, which is to be completed by Feb. 1, 2015.

Before demolishing the building, usable interior items are being donated by Pearson Construction to Wichita Children’s Home, Helping Hands and Habitat for Humanity.

“Being on the Wichita Children’s Home Board of Directors for the past five years has really opened my eyes to the number of kids without a place to go,” said Kurt Cornejo, president of Pearson Construction. “Giving these organizations an opportunity to provide for their causes with beds, dressers and desks was a no-brainer. We feel privileged to help out. For those organizations that we have not reached, there is still more furniture to go around.”

After the initial interior salvage and demolition, the exterior will be demolished with a wrecking ball around mid-December.

The parking lot south of Wheatshocker is permanently closed. Parking is still available, however, east of the Physical Plant complex for yellow/green permits.

Following the demolition of Wheatshocker Apartments, an Experiential Engineering Building will be constructed. That building will include labs and a “maker space” that will be open to paying members wanting access to technology equipment to hatch ideas for innovation.

Construction on the new building should start in spring 2015. 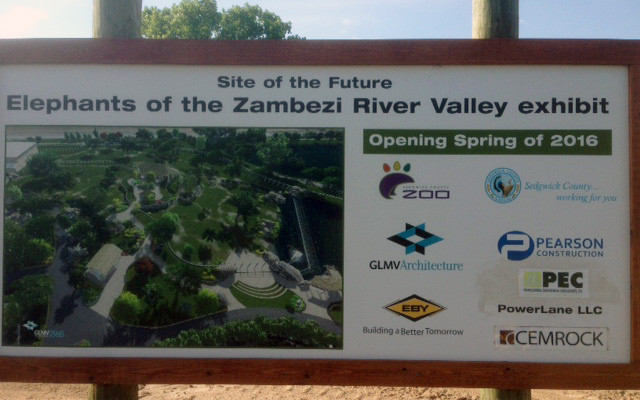